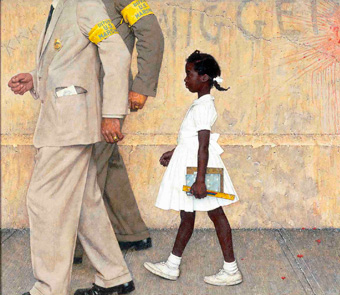 After 1968, African Americans set out to build a bright future on the foundation of the civil rights movement’s victories, but a growing class disparity threatened to split the black community. As African Americans won political office across the country and the black middle class made progress, larger economic and political forces isolated the black urban poor. When Barack Obama was elected president in 2008, many hoped that America had finally transcended racism. By the time of his second victory, however, it was clear that many issues, including true racial equality, remain to be resolved. How will African Americans help redefine the United States in the years to come?