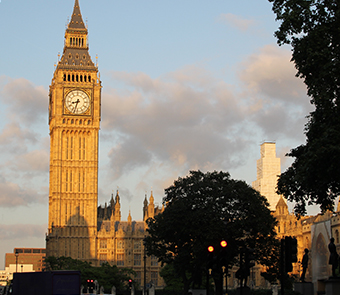 Discover the hidden worlds of London’s House of Commons, House of Lords and Westminster Abbey.

From the outside, the Houses of Parliament and Big Ben are the classic London emblems of historic British democracy. Today, this building stands as a monument to a fair and open political system, but was this always the case? Go inside its gothic walls and discover the hidden worlds of the House of Commons and the House of Lords, where back-stabbing, intrigue and traditions are the order of the day. Around the corner is one of the world’s most famous churches, Westminster Abbey, steeped in Anglo-Saxon myth and legend, royal extortion and … dead people. More than 3,000 great men and women have been buried or memorialized here throughout the ages. It has hosted the coronation of every king and queen of England since 1066, as well as 16 royal weddings. Today, the building is still a church dedicated to regular worship, although it is a “Royal Peculiar,” subject only to the sovereign and not to any clergyman.