SECRETS OF HER MAJESTY’S SECRET SERVICE 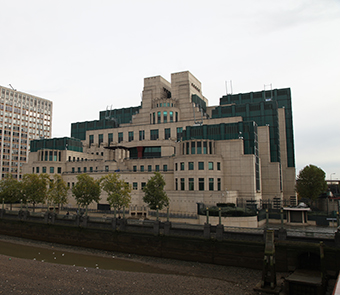 Lift the veil of secrecy on MI6, the legendary British spy agency.

Her Majesty’s Secret Service, or MI6 as it is known, is the world’s most legendary spy agency, thanks to the James Bond stories. Set up in 1909 as the Secret Service Bureau, the existence of MI6 was not formally acknowledged until 1994 — which goes a long way toward understanding the modus operandi of this government agency. With unprecedented access to some of the key players in British espionage, this film lifts the veil on the shadowy world of spying, going back in time and behind the scenes to look at some the world’s most calculated and delicately executed operations.