INDEPENDENT LENS : Won't You Be My Neighbor? 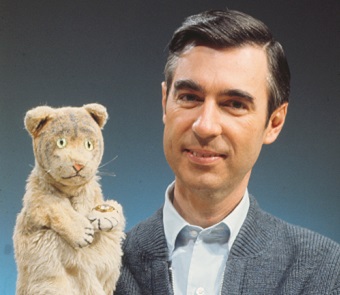 Take an intimate look at America's favorite neighbor, Fred Rogers, in one of the most celebrated theatrical releases of 2018.

One of the most celebrated theatrical releases of 2018, WON'T YOU BE MY NEIGHBOR? takes an intimate look at America's favorite neighbor: Fred Rogers. The documentary tells the story of a soft-spoken minister, puppeteer, writer and producer whose show was beamed daily into homes across America for more than 30 years. In his beloved television program, "Mister Rogers' Neighborhood," Rogers and his cast of puppets and friends spoke directly to young children about some of life's weightiest issues in a simple, direct fashion. There hadn't been anything like Mister Rogers on television before, and there hasn't been since.