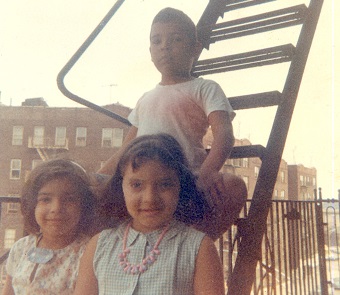 Discover why the Bronx burned in the 1970s and meet those who chose to resist, remain and rebuild.

In the 1970s, the Bronx was on fire. Left unprotected by the city government, nearly a quarter-million people were displaced as their close-knit, multi-ethnic neighborhood burned to the ground, reducing the community to rubble. While insidious government policies caused the devastation, it was the African American and Latino residents who bore the blame. Through rich archival and home movie footage, testimonials from retired FDNY firefighters and brass, as well as Bronx historians and community organizers, "Decade of Fire" reveals the real reasons for the devastation and shows what can happen when a community chooses to fight back and reclaim their neighborhood.